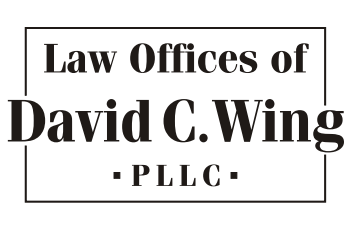 Providing legal services in New Hampshire since 1994 with knowledge, experience and personalized service to address each client’s legal issue.

David’s focus in his practice of law is civil litigation, criminal law, family law, personal injury law, probate law, motor vehicle accidents and appellate law. David’s thorough preparation has contributed to many successful outcomes for his clients. David also provides referrals for clients to professionals who can assist with any nonlegal issues which may arise. In addition to using the Court system to resolve difficult and complex legal disputes, David has participated in many mediations. Mediation is a cost effective alternative to Court proceedings, and may result in a positive outcome without the expense of, and need for, an uncertain judicial determination of the legal dispute. David maintains flexibility to achieve the desired result for the client whether in a Court, or in a mediation setting, and is always straightforward in his dealings with his clients.

Call us at (603) 673-7256 or fill out the following form to schedule a confidential consultation.